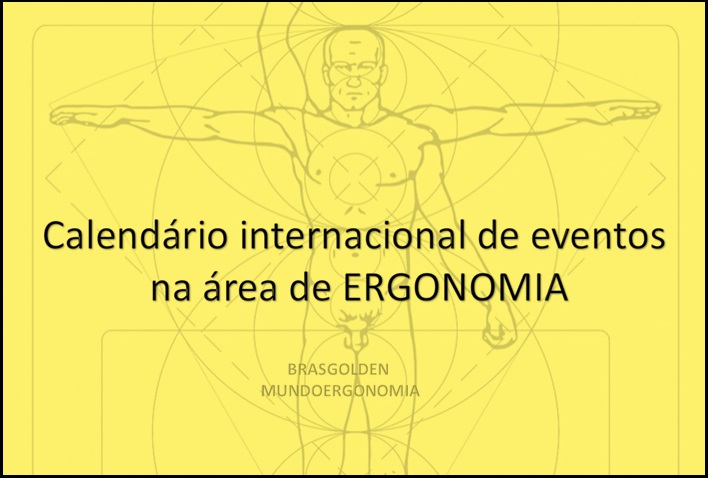 The Global Source for Software & Instrumentation for Ergonomics, Biomechanics & Medicine

Technical Group of the International Society of Biomechanics

Seventeenth International Symposium on the 3-D Analysis of Human Movement

Contents of this web site:

Objectives of the Group:
The International Society of Biomechanics (ISB) Technical Group on the 3-D Analysis of Human Movement provides a forum for the discussion of all issues relating to the measurement of human movement in three dimensions. This is achieved primarily through the organization of international symposia, typically every second year. In addition, the Group has sponsored the publication of special issues of the journal Human Movement Science.

History of the Group:
The Group primarily owes its existence to the efforts of Paul Allard and Jean-Pierre Blanchi, who organized the first symposium in Montréal in 1991, and helped with the organization of the symposia in Poitiers, Stockholm, and Grenoble. The formation of the group was also strongly supported by the late Herman Woltring. The International Society of Biomechanics recognized the organization as a Technical Group in 1995. The first organizational meeting was held in Grenoble on July 1, 1996.

In 2008, the group introduced the “Whitaker-Allard Innovation Award” in recognition of its two pioneers, Tom Whitaker and Paul Allard, for their contributions to the group and the world of biomechanics. The award was presented  to the best presentation of the symposium, and a new trend had started. 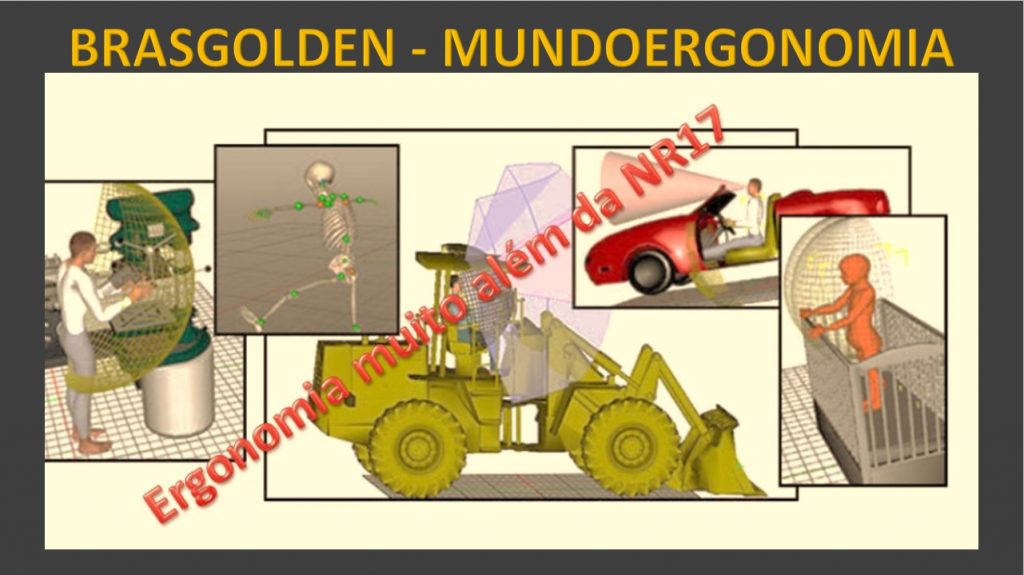